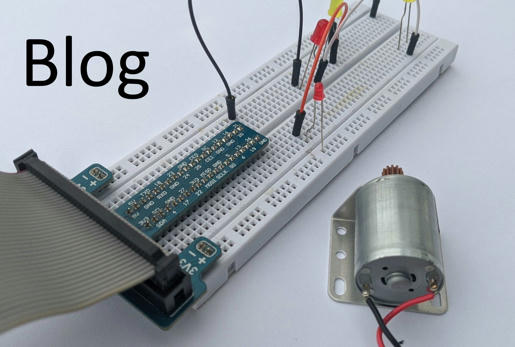 Scientific Specialties started off as a company that does consulting to create computer programs and electronics. The short answer is that Scientific Specialties started from friends, family, and colleagues kindly suggesting that I should share my projects and create more for people online. The company is founded by Eugene Dakin and most of the work was typically with science, technology, and mathematics. Eugene has a diverse background and kept being asked by colleagues, friends, and family to make certain items that would provide answers to common questions. Most of these solutions had an electronic component to them in the form of sensors that measured stuff and then reported the information to a computer running a program that showed the data.

Over time the components in these gadgets were being reused in other projects. Eugene has written many computer programming books and eventually books were written on the Raspberry Pi, and many helpful questions and queries from around the world started to appear in his inbox on how to modify existing programs to make them work for a custom solution to a problem. Some questions were simple like “What is the temperature outside” to “how do I replace this part on the car since they don’t make the parts anymore?”. Answers to these questions then became kits where people could assemble their own projects.

Scientific Specialties now develops its own boards for hobbyists and for educational purposes for people who enjoy to do-it-yourself.